Since 2007, professors at the TU Delft have been researching ways to harvest energy from the wind using a kite. The robotic kite looks set to make its debut in the energy sector, but often inventions are used in unexpected ways.

In this series of articles, we take robot innovations from their test-lab and bring them to a randomly selected workplace in the outside world. From kindergarten teacher Fransien, we learn that big kites could also be child’s play, quite literally. 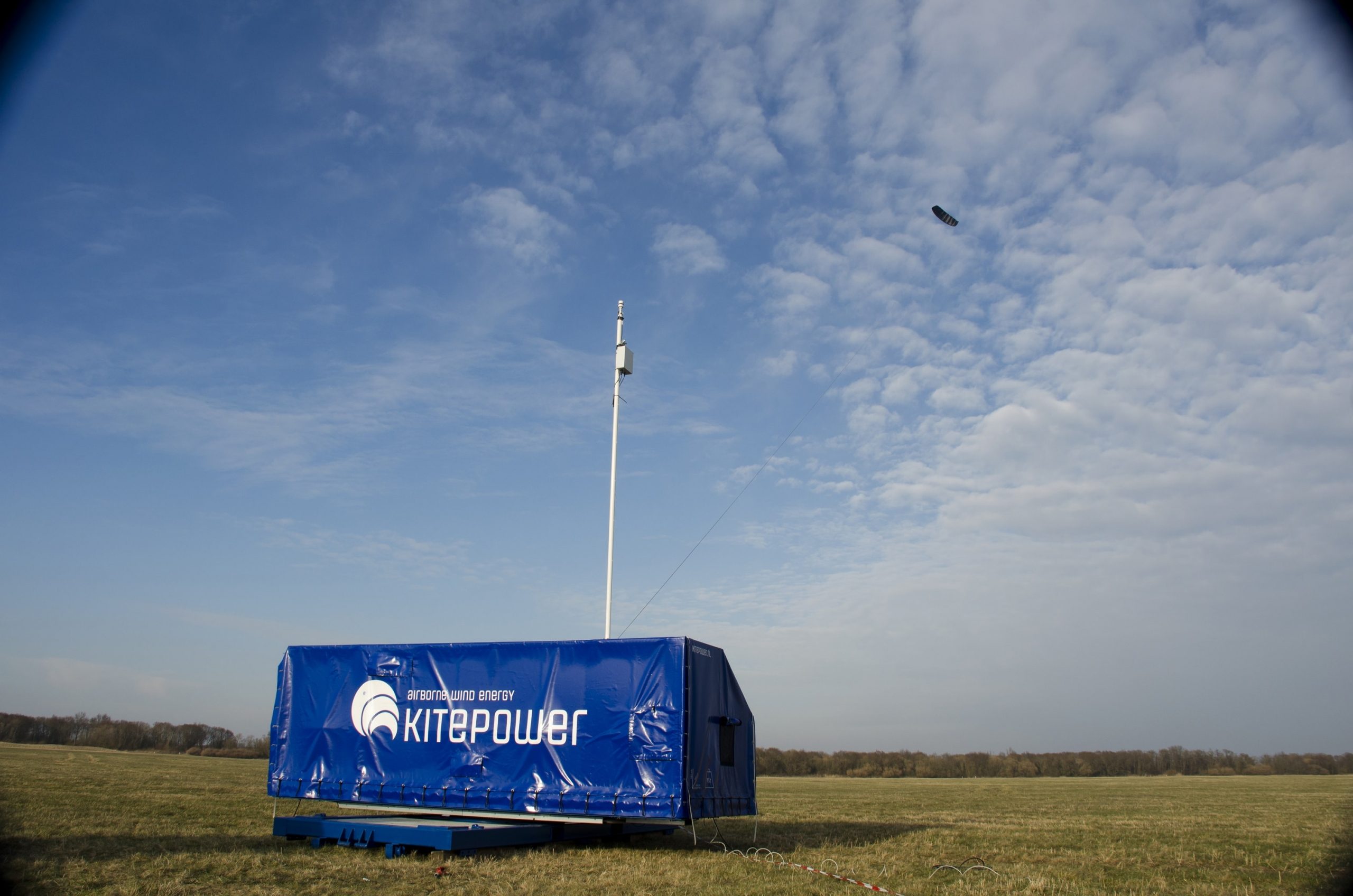 A robot reels in the kite and then slowly releases it, painting 8-shaped loops into the sky. As this happens, the motion of the unwinding rope generates electricity. This innovative solution harmonises power generation with the flows of the atmosphere. Kitepower uses wind to provide us with energy, but rather than simply sticking a big fan in the air and waiting for air flows to come and go, it latches on to the wind and stays with it.

Professor Schmehl explains his research: “We explored the idea of wind energy through the use of robotically controlled kites”. The result is a big sail floating high up in the air with a small unit that automatically steers, controls the pulling force and connects to the ground station. This ground station senses when to reel in the kite to convert a maximum of motion – or kinetic energy –  into electricity. Using only the vital parts of a wind-turbine, kite power is cheaper to make, less noisy and more durable than traditional windmills.

Kitepower is the company founded to bring this product to market. In England, the idea is to build kite stations in the sea, but in the Netherlands, Kitepower is looking to launch them on solid land. The technical challenge now is to get fly the kite above a certain altitude and make its flight autonomous so the system can work without human interaction.  While this technology is being optimised, we were wondering: could there be a different, totally unexpected way of using this technology? 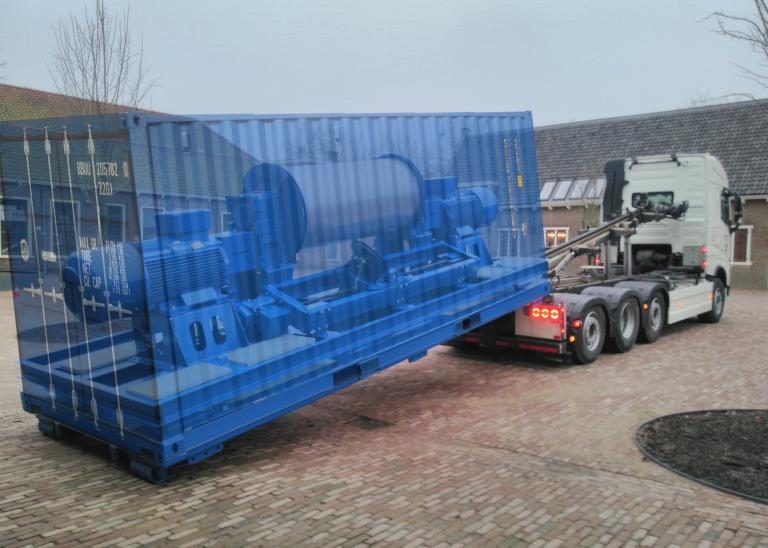 To explore this, we took Kitepower to Fransien Godeke, a kindergarten teacher in the Bilt. She has been educating four to six year-old children for 36 years. Her understanding of how kids grow and learn is incredible, and we were curious how Fransien would use this robot innovation in the context of her work.

Copied by a six-year old

“We once tried to build our own mini-parachutes in class, maybe we could make this as well?”, is her first thought. Fransien tells me that children learn most through playing and making things themselves. A re-engineering process would allow them to experience what is needed to keep a kite like this floating in the wind, without any help. She says: “We could use straws to make the shape, pull through little cords and find very thin paper to lift the entire toy in the air.”

Children also love pretending to be something they’re not. “Kitepower looks like it has a futuristic dragon skin”, Fransien fantasises. With a kite this large, the kids could transform into a ten meter long dragon. They could jump and run around and show of to other kids. Or build a big hut to shelter in and maybe also become a train. In short, she imagines that kids would make anything they want with this versatile piece of kite fabric created by Professor Schmehl and his colleagues.

If the class would get access to a real Kitepower kite, we could try to get it up in the air together says Fransien: “Children somehow have the impulse to start running when they want to get something airborne. Perhaps this robot could show them how speed translates to lift and power”.

A theatrical flying dragon show for entertaining people in nature that also generates green dragon energy. How cool is that as a spectacle?

Finally, we come to the question whether children would be clever enough to understand the concept of Kitepower. Fransien says: “If you show them the physics, they will understand it”. To illustrate how fast Fransien’s kids learn, she tells me her toddlers already code their own programs: “They get a little matrix, I tell them where the little robot – called Bbot – should go and they program it within minutes”.

Kite power is being developed to solve the world’s energy crisis, but in the kindergarten it becomes a wonderful tool for irreverent experimentation by the world’s youngest engineers. Just imagining what children would do with Kitepower, already opens up exciting new avenues that we didn’t see before. A theatrical flying dragon show for entertaining people in nature that also generates green dragon energy: how cool is that as a spectacle?

How robotics impacts the harbour workers of Rotterdam

Journalism students Destiny de Wit, Loulou Kuster and Laura Iwuchukwu saw the Port of Rotterdam employment numbers and got curious: How are these 385.000 workers affected by robotics? What does their reality look like?

An epic development trajectory of more than 20 years is drawing to a close. Space operations engineer Lodewijk Aris has been with it every step of the way.

As NEXTdriver completes its move to a scale-up location on TU Delft Campus, we sit down with Guido Sluijsmans, CEO and co-founder, to reflect on his firm’s transformation.